Ex-tennis pro Tony Wendice (Ray Milland) wants to have his wealthy wife, Margot (Grace Kelly), murdered so he can get his hands on her inheritance. When he discovers her affair with Mark Halliday (Robert Cummings), he comes up with the perfect plan to kill her. He blackmails an old acquaintance into carrying out the murder, but the carefully-orchestrated set-up goes awry, and Margot stays alive. Now Wendice must frantically scheme to outwit the police and avoid having his plot detected. Directed by Alfred Hitchcock.

For over two decades Jackson College has offered their prestigious film class at The Michigan Theatre of Jackson. The year 2020 is no exception. Instructor, Dave DeBaker offers his insights into some monumental films every week. 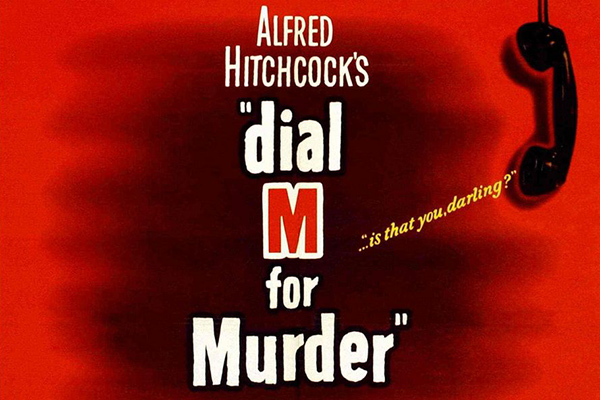