The band behind the hits The Freshmen, Photograph and Colorful. The Verve Pipe have a reputation for spectacular live performances, the genesis of multi-platinum artist The Verve Pipe can be traced back to the early 90’s when the principal members of two rival Michigan bands joined forces. After releasing two independent albums, I’ve Suffered A Head Injury and Pop Smear, the group quickly garnered a regional following for its textured rock songs distinguished by innovative arrangements, soul searching lyrics and layered vocals. 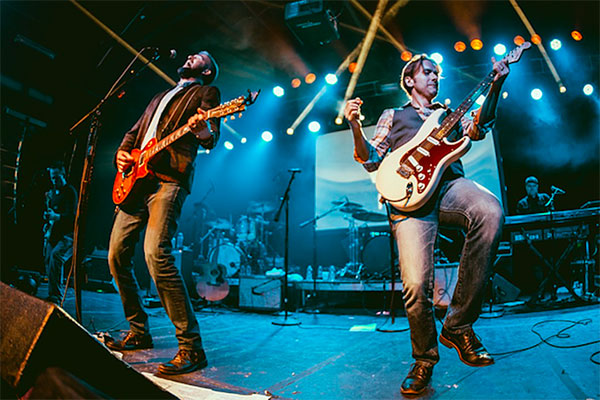